How much breaking in should you do to a new two-stroke before racing it? One-hour? One-day? One-week? It’s something we’ve discussed at length here at Enduro21, having been ‘advised’ to do everything from nothing to ‘at least a good six-to-eight hours’.

KTM’s 2016 EXC 300 is a bike that we’ll be riding a lot more in the coming months – it’s now one of our long-term test machines. So, wanting to do more than just head for the hills, we entered the UK’s most popular and long running enduro back in late June – the Welsh Two Day. It gave us two enjoyable days on our new bike, and an opportunity to try and answer the ‘breaking-in’ question.

The story so far

It’s been a while since we last spent quality time with a bigger two-stroke. Increasingly popular in competition and leisure, 300cc two strokes are, for many, a piece of must have technology.

One of the first 2016 bikes to come out of the Austrian factory, our 300 found its way to us right after the official KTM UK press intro. Our idea was simple – we wanted to keep our 300 EXC as close to standard as possible. And race it, to properly get a feel for the bike in stock trim.

We made only one notable change to the bike, switching the standard tyres for a set of Michelins. An Enduro Competition VI on the front and an Enduro Competition III on the rear. Both were filled with Michelin mousses. We also ran a FunnelWeb Filter on day two.

We could have used the stock tyres, but, well, we wanted a set of knobblies that we knew would get us through two days. Also, Welsh weather is unpredictable at the best of times so we wanted tyres that would work come rain or shine.

We used a smaller 120/90-18 rear mousse inside the 140/80-18 tyre to get a softer ride – effectively lowering the rear tyre pressure for an improved grip. We also made some basic suspension adjustments before a short break-in session. KTM offer their own suspension settings so we started with their “Sport” set-up as a point of reference. The bike had 30 miles on it at the start of the race.

The playground of hills surrounding Llandrindod Wells offered varied terrain on which we could really take advantage of the 300 EXC’s assets. Light and maneuverable in the tight stuff and super fast in the open tracks, it was hard to imagine a more enjoyable bike in the conditions than the KTM 300 EXC.

All the work done by KTM’s team the past few years has given the 2016 model a super smooth yet powerful two-stroke engine that can get to speed in the blink of an eye. Offering a massive amount of torque from almost zero rpm it makes the long straight lines of the Welsh countryside disappear quickly. Sometimes a little too quickly!

On the stiff side

Riding a bike ‘straight from the crate’ we knew the suspension would be on the stiff side. And it was to start with. Day one started with the forks being a little reluctant to maximize their travel. But as time went by things kept improving. After the midway point of day one everything became noticeably better.

With the suspension progressive enough to make safe conclusions about how hard to hit ditches, logs and the like, a few clicker adjustments to slow the fork’s rebound provided better overall balance. That was our only suspension adjustment throughout the event.

On day two both the front and rear suspension were at their best. They were predictable, gave confidence and didn’t feel like they were going to send us to the ground for no reason. Although the ridiculously slippery opening special test on day two did its very best to remove our confidence.

If we were to do it all-over again, spending more time breaking in suspension before the event would be the way we’d go. Not because we were looking to try and win anything. But from a confidence and security perspective having a bike we were 100% settled on would have been more enjoyable on day one. Entering with a brand new motor wasn’t really any problem at all.

Two days of riding in the Welsh hills meant we rode the 300 EXC in everything from muddy forest trails to slippery-as-hell forest roads and dry, grippy open hillsides. It was a blast. Doing exactly what they’re supposed to, the Michelin tyres offered good traction in the wide range of conditions.

Even though they seemed to prefer softer ground, they provided good feedback in all situations. And when they couldn’t cope with the 300 EXC’s massive torque on the exit of slippery corners, spinning and sliding was always predictable.

The idea of using a smaller mousse in the back made the rear end much grippier in the stony uphills and the rear end generally more tractable over soft grounds. The only minor drawback was the rear end feeling a bit plush or shaky at higher speeds, mainly on day two when the mousse got a little softer.

At the end we completed a little over 300 miles on the 300 EXC, most of them on highly enjoyable forest based track and trails. Knowing that KTM build Ready to Race machines, it came as no real surprise that we finished the Welsh Two Day Enduro on a brand new bike with no issues.

For us the most important thing was that we learned that KTM’s 2016 300 EXC is probably the most enjoyable big-bore two-stroke KTM have produced in recent times. It’s got a super strong engine with one of the smoothest power deliveries ever seen from a 300 EXC. It also has an updated suspension and chassis package that brings together all of KTM’s development expertise for an enjoyable and confidence inspiring ride…

Next up we’ll start testing new parts and tweaking settings… 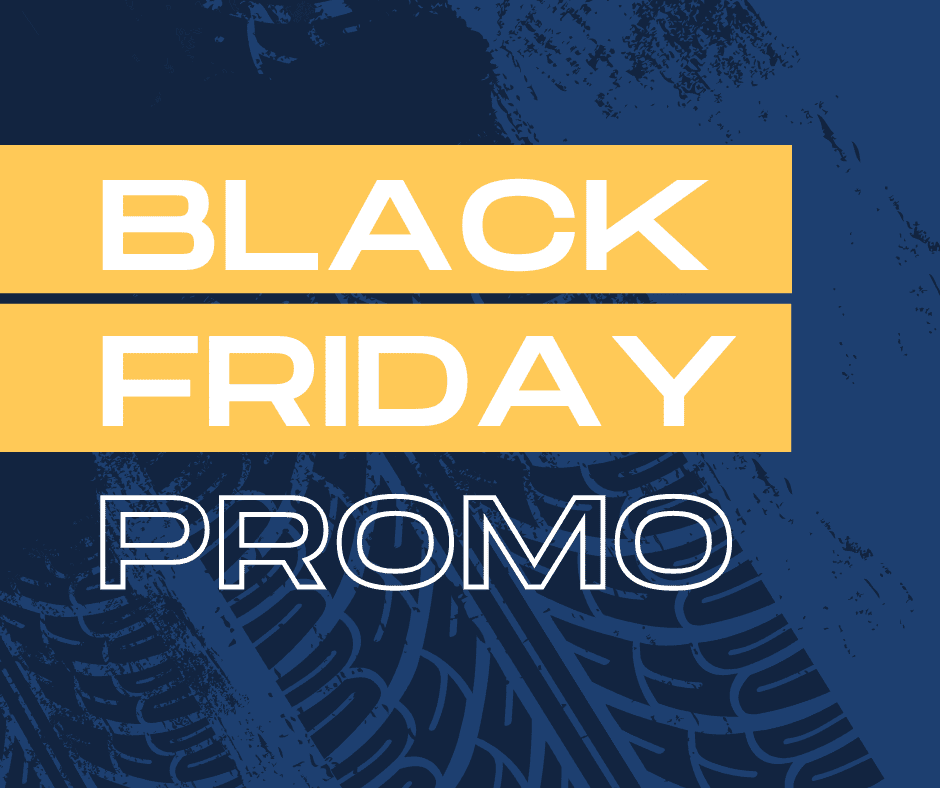 We're treating you to 10% off a Rabaconda Tyre Changer or any Rabaconda comb deal! Offer ends midnight on the 29/11/2020.